A force causes an object to undergo changes, forces that are unbalanced change speed, shape or direction. Gravitational forces are only in effect if there are two or more masses while friction opposes motion (BBC Bitesize,2017). Forces that affected this experiment are: Gravitational Force, Applied Force, Tensional Force. Gravitational Force: A force of attraction between all objects, it depends on the masses of the object and the distance between them. The larger object, the stronger the gravitational force. Applied Force: A force when an object is being pushed or pulled by another object. Applied forces causes an object to undergo changes in acceleration, velocity and direction. The force equation is F=ma. Tensional Force: It is a force that is transmitted through a string, cable, elastic band, rope or a wire. Tensional force is directed along the length of the object when it is pulled by forces from opposite ends.

The relationship between stress and strain is known as the stress-strain curve. It is different for each material and is found by recording the amount of deformation at distinct intervals of tensile or compressive loading. Strain is relative change in shape or size of an object due to externally applied forces. This means it becomes dimensionless and has no units. Stress is the internal force (per unit area) associated with strain.

It is predicted that the two materials will show different conclusions. I believe that the silicon tube has higher capability of holding larger masses. It depends on the length and thickness of the material. The prediction is that the silicon tube will have the highest stress capacity and won’t have a long extension while the elastic band will stretch the furthest but won’s have much stress capacity. 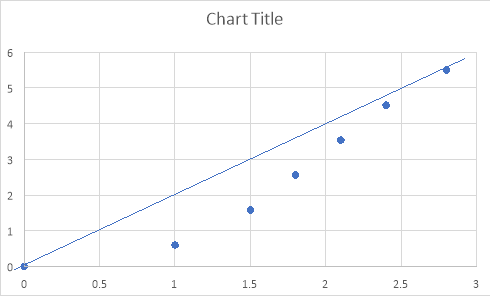 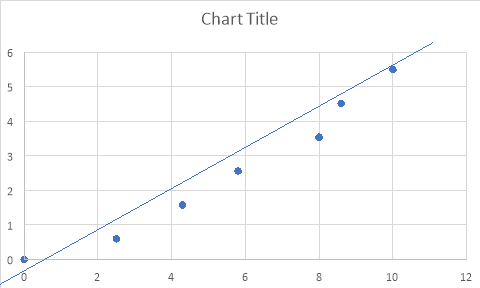 The Elastic band and Silicon tube was hung vertically with a mass hanger to the end of the material. Masses from 61g to 561g were added. The length of the elastic band was measured once it was at rest. In this structure, certain forces were in effect. Gravitational force directed the hanging masses downwards. The Applied Force in this case is the masses pushes the elastic material downwards with gravity supporting it.  Restoring Force directs the elastic material upwards, in the opposite direction of displacement. Tension is directed through each material pulling each end. Using Newton’s Law the spring constant was calculated for each material. F=ma was transferred into W=mg to calculate gravity. To find the spring constant for the elastic band, mass was turned into dynes. Gravity times mass= dynes. 9836.07 times 0.561 = 5518.04 dynes. Then it is dynes divided by extension(cm) which is 5518.07 divided by 2.8 = 1970.74 dynes/cm which is 1.97N/m. The spring constant for the silicon tube was which is 0.55N/m. The intercept for the best fit straight line is close to the origin and is also consistent with Hooke’s Law.

To minimise errors, we should have viewed the ruler from specific angles to make sure it was vertical. The scale should be viewed at eye level to avoid parallax error. There were some issues with the retort stand so some equipment was not fit for the experiment and were faulty. In some instances, we needed to make sure that when the person was adding mass, he didn’t stretch the material while he was doing it so the results could be accurate. We reduced the decimal places to two so that results could be easy to substitute while being accurate.

Through this experiment investigated stress capacity, Hooke’s Law and certain forces which have influenced the experiment. The hypothesis wasn’t as predicted.

For this experiment, we determine the spring constant and Young’s Module, we had to interpret the behaviour of two different materials. The results will be analysed to determine what is happening to the materials physically and which one is more capable of the masses. The two types of materials used for this experiment were an elastic band and a tube of silicon rubber.