History and Development of Mobile Technology

Mobile technology has gone a long journey from a simple two way pager to a device that fits in your pocket which can be used as a substitute for a computer (Naismith et al., 2004:36).

2. Various devices which use mobile technology

3. The popularity of mobile devices 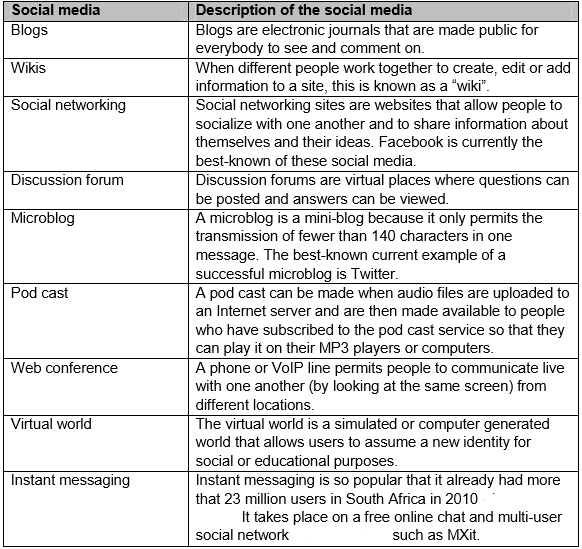 The astonishing fame of cell phones is shown by the way that by April 2012 more than 60 million iPads had been sold According to the CIA World Fact Book (South Africa Communications, 2012)

.Worldwide sales of Smartphones increased 24 percent to 172.4 million units in 2009 according to Gartner, Inc. Popularity continues to grow because it provides services like emergency notification systems, customer service, customer payments, inventory management, employee dispatching, travel directions and non-profit fundraising. For an example, When the Red Cross recently used Mobile to raise funds for Haiti almost $5 million was raised in less than 48 hours- all via Mobile (Valk, Rashid & Elder, 2010).

Cyber security system is needed to ensure the safety of imported data from getting exposed to unauthorized people via mobile devices (Wagner, 2005:44).

Future of the technology could go from faster transfer speeds to the ability to communicate a relative who lives in a newly found planet. Some recent expected upgrades include- Flexible mobile devices, wearable technology, and mobile wallets completely replacing notes and coins, 5G networks and devices which are capable of interpreting ones’ thoughts.

It is not strange to predict that one day when a new born is born the first thing the doctors would do will be implementing a mobile device so small into their bodies enabling communication and access to information in ways which we cannot imagine (Wagner, 2005:44).

Electro vibration technology will change the mobile touchscreen experience dramatically. You will be able to feel different kinds of texture. This advancement can also lead to socially beneficial trends. For instance, blind people can use it for Braille, and access smartphones like everybody else.

Running out of battery power is one of the most persistent and frequent complaints of most smartphone users. The availability of the ultra-rapid charger that comes with an advanced battery technology that will allow you to charge your phone completely in just 30 seconds (van’t Hooft, Brown-Martin & Swan, 2008).

As stated in the report above mobile technology has evolved from where it was first invented, up to date. It will obliviously continue to expand the horizons and touch human lives. Mobile technology which was foreign to many has now become an essential part in life. It will further help people to break barriers and explore the world and quite possibly the world beyond our world.

Mobile technology has its’ advantages and disadvantages towards the society. It is worth noting that sufficient precautions should be placed in order to manage the misuse of the technology. This could be done through proper education and guidance in regard to this technology. Proper practice should always be promotedÂ  (Naismith et al., 2004:36).

Encouragement on further research to develop the technology should be promoted. Universities and individuals interested in that matter should have easier ways to access funds for their researches.

educational outcomes: An analysis of evidence from Asia. The International

review of research in open and distance learning. [Online] Available from: