My aim for this research is to eliminate all traditional treatment used for cancer treatment and introduce nanoparticles as new carrier for drug delivery for cancer treatments. Cancer treatments such as administering toxic drug through injecting/orally doesn’t specifically target cancerous cells but causing the toxic drug go through the bloodstream. This causes cell toxicity by diffusing toxic drug from the bloodstream to the cells. Nanoparticles coated with drugs that can be specifically targeted on to the desired cancer cell. Nanoparticles are small structures that is usually range from sizes between diameter 1-100 nm.

Cancer is the most dangerous disease. To treat cancerous cell toxic drugs are injected in to the blood stream to kill the cancer cell. But toxic drugs diffuse in to the cell from the bloodstream causing other cells to be toxic. So to minimize diseases/toxicity to other cell or cell membrane nanoparticles should be introduce. Nanoparticles attack on specific cells that causes cancer. Nanoparticles are used to reduce risk of toxicity and side effects of the drug. Doxorubicin nanoparticles binds to specific site of cancer cell and initiate/penetrates inside the cancer cell and breaks open to kill the cancerous cell. Nanoparticles have a relatively large surface which is able to bind, adsorb and carry other compounds such as drugs, probes and proteins (Wim H De Jong, 2008). Cancer is demonstrated as uncontrollable cell growth. Cancer starts when damaged or unused cells start too dived uncontrollably it grows in numbers or doubles so it’s impossible to stop when it spreads around the body. To stop uncontrollable division of cancerous cell we should react faster. Administering using injection or orally the time taken to react to this cancerous cells is too late so, using nanoparticles its time efficient and its reacts directly with the cancerous cell. A drug is transported to the place of action, hence, its influence on vital tissues and undesirable side effects can be minimized (Wilczewska AZ, 2012). Nanoparticles are used for drug targeting. So, when reaching to the intended diseased/cancerous site in the body the drug carried in the nanoparticle needs to be released. So for drug delivery biodegradable nanoparticle formulations is needed as its intention is to release the drug and react to the cancerous cell. Nanoparticles and their payloads have also been favourably delivered into tumors by taking advantage of the pathophysiological conditions, such as the enhanced permeability and retention effect and the spatial variations in the pHâ€…value (Dr. Tianmeng Sun, 2014). Various nanostructures like polymers, silicon and magnetic nanoparticles have been tested as carriers in drug delivery systems. Like polymers it uses this system where drug is coated on to the polymer and is administered form the mouth to react to the tumor cell. Polymer is a biodegradable substance. So it biodegrades as time goes on. It doesn’t stay in the body so it causes less damage to the cell cause cell toxicity is reduces. It is the same for nanoparticles it provides its function and then degrades causing no further toxicity to the cells. NPs can be used to safely and reliably deliver hydrophilic drugs, hydrophobic drugs, proteins, vaccines, and other biological macromolecules in the body. They can be specifically designed for targeted drug delivery to the brain, lungs, tumor cells and spleen (Singh, 2011). 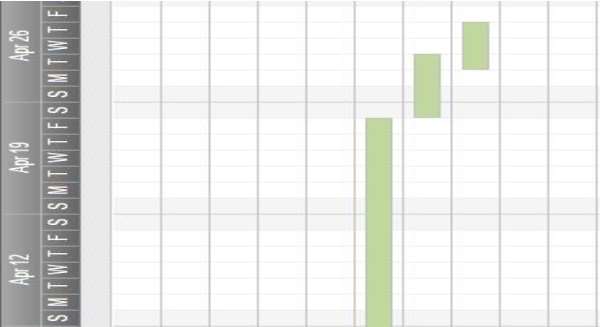 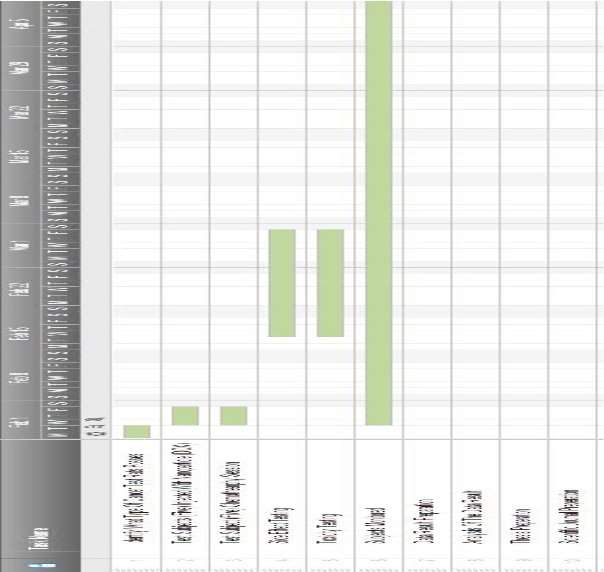 The outcome delivering nanoparticle containing the drug. A tumor marker is substance found in the body tissues that can be elevated only in cancer cells. Oncomarkers is the signature of a cancer cell and modern nanoparticles developed to conjugate to various molecular markers. Doxorubicin (DOX) is the most efficient anti-cancer drug. That’s why nanoscale capsule can deliver DOX only inside cancer cells using oncomarker signatures. It consists of a DNA-or origami shell covered by immune factors with molecular binding sites on its surface (François Perreault, 2015). Nanoparticle delivery starts form bloodstream. DOX nanoparticles penetrate inside the cancer cell due to cancer markers on its surface. When nanocapsule conjugated with several markers its DNA-origami shell opens releasing DOX inside the cell. DOX successfully delivered. The cancer cell dies due to DOX direct delivery. So it’s expected using DOX direct delivery cancerous cell from the rats is eliminates/terminated. DOX delivery will be expected to be faster and time efficient whereas chemotherapy will be slower. DOX delivery is expected to terminate cancerous cells but using chemotherapy it is expected that cancer cells is likely to be back or not all cancer cells are dead

Singh, A. M. (2011). Biodegradable nanoparticles are excellent vehicle for site directed in-vivo delivery of drugs and vaccines. Journal of Nanobiotechnology, 9-55.